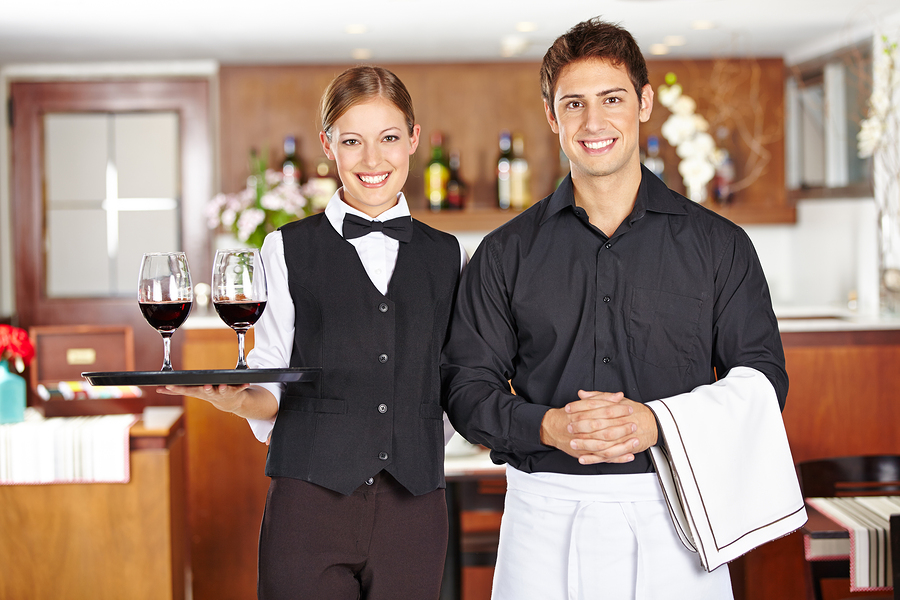 The South African Sommelier Association (SASA) has established the Best Sommelier of South Africa competition to acknowledge and reward the best professional working in the local hospitality industry.

The biennial Best Sommelier competition is open to all SASA members with at least one year’s experience in wine service in the country.

Importantly, the competition affords SASA the opportunity to identify a candidate to represent South Africa at the prestigious Best Sommelier of the World competition taking place in Mendoza, Argentina, in April 2016. Here, the candidate must be a South African citizen or have worked in the country for more than three years, be bilingual and able to conduct the competition in one of the languages recognised by the Association de la Sommellerie Internationale (ASI) but which is not his or her mother tongue.

According to SASA chair Neil Grant, once in Mendoza, the South African candidate will face more than 55 others in a bid to win the title Best Sommelier of the World, currently held by Paolo Basso from Switzerland.

“As an organisation intent on raising the standard of beverage service in the local hospitality industry, SASA is delighted to launch the Best Sommelier of South Africa competition,” said Grant.

“The intention is to test the art of the sommelier, not just wine knowledge or the ability to recognise a wine when tasted blind, but the ability to engage the client, the technicality of the service, the knowledge of all beverages, and food and wine pairing."

The inaugural event will be held at the TAJ Cape Town on Monday January 11 2016. Candidates will be put through their paces by a panel of international judges and sommeliers, including the deputy general secretary of ASI, the president of the Sommeliers of Morocco, Michele Chantome, and Best Sommelier of Sweden 1986, Hans Astrom. The Best Sommelier of the World 2010, Gerard Basset MW, will set some of the questions.

“The Best Sommelier of South Africa is supported by SASA members, as well as Veuve Clicquot, Nederburg, Reciprocal Trading, Riedel Glassware and The Taj Cape Town. I’d like to thank them all for their generosity,” said Grant.

Interested in entering the event? Email info@sommeliers.org.za to request further information or register.